Springtime on the Prairie

This spring we anxiously await the emergence of prairie flowers in an area that had been traditional lawn. This is a periodic continuing blog about the process of converting the lawn to a prairie. We’ll have a couple more updates this season. Here’s what we did to prepare for this year’s growth:

May 2020: Rich and Marion broadcast a diverse array of seeds that included 82 wildflower species and a few lower-growing types of priaire grasses.

August 2020: A derecho felled three trees west of the site and a few to the east.  This increases the sun on the new prairie. That’s good.

By mid-summer, a thick growth of annual crabgrass covered the site with only partridge pea obvious from our seeds.

November 2020: The crabgrass was dead and dry, so we burned it on the same day we burned our existing prairies. The fire was slow and low.

Winter 2020/21: Heavy snow covered the site for much of the winter. When it melted, we discovered mostly bare soil with few surviving exotic grasses present.  This is perfect, as native seeds will respond to warm temperatures.

April 2021: Small prairie forbs are emerging. Among the many spring greens poking up, we can identify Black-Eyed Susans, Mountain Mint, and Partridge Pea. Only a few of the 82 species we cast out. Part of the fun of restoring prairie is learning what the emerging plants are. 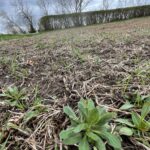 Part of the fun of establishing prairies is learning what the plants are. 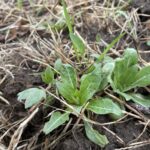 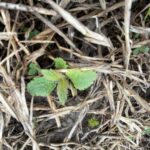 We’ll update with a Prairie Renaissance Blog as the natives get going. 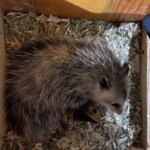 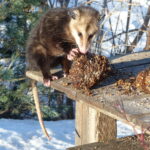 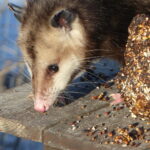 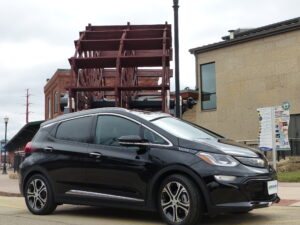 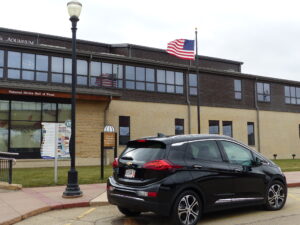 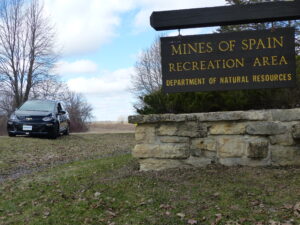 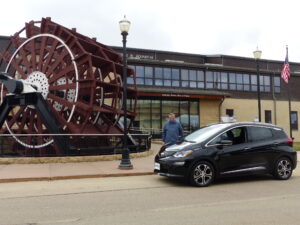 What Great Courses Do You Know?

Just before darkness, cold, and snow appeared last December we decided to try a new winter travel adventure. We purchased a “Great Course” called the Ancient Civilizations of North America that took us on a virtual trek across North America over a 10,000 year plus time.

The course contained 24 lectures on a CD with a paper book paralleling each class. 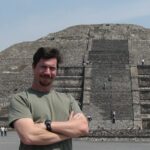 Dr. Barnhart is the director of the Maya Exploration Center.

A few evenings a week we’d sit by our fireplace and enjoy a 30-minute lecture. Our professor was Dr. Edwin Barnhart, Director of the Maya Exploration Center. He’s also a Fellow of the Explorers Club and has traveled extensively. His knowledge of ancient cultures is extraordinary and his delivery impressive.  As we watched him on our television it was as if he was speaking directly to us.

His course started with archeological terms and the first people known to cross the Bering Land Bridge and enter our continent in pursuit of mammoths and other gigantic now-extinct animals.  Later lectures brought us forward in time to Native Americans along the East Coast just before Europeans arrived.

During the class, we “visited” such fascinating places as Chaco Canyon, Cahokia, Meadowcroft Rockshelter, and many others.

A Chat with Dr. Barnhart

Shortly after finishing his course, we had a delightful phone conversation with Dr. Barnhart. He lives in Austin, Texas, and was attempting to replace a water line that froze and bust in the late winter freeze that hit the Lone Star State and other southern states. Curious, we asked him a number of questions about archeology and how the Great Course we took was so effectively presented.  Here were some of our questions and his responses:

We thank Dr. Barnhart for his vast knowledge and ability to communicate it. We will take future Great Courses. They range from lifestyle topics to learning advanced calculus to European history and music. For information go to www.thegreatcourses.com.

Author note:  We purchased and reviewed the Great Course on our own with no special consideration given to us.